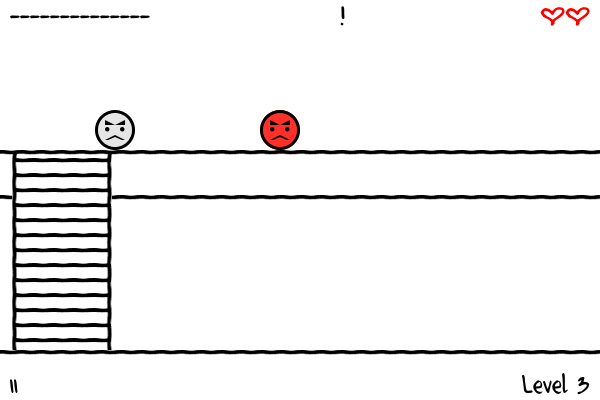 Harry Pitcher is a 2D platformer built in C++ using the Allegro Game Programming Library. The gameplay consists of navigating platforms, climbing ladders, shooting pitchforks, and dodging enemies. While the design may be less appealing than other platformers, this project was great mechanism for apply concepts that I learned during the game architecture course at Champlain College.

The project was a collaberation between Rob Drury and myself. In addition to the systems used in snake game, Harry Pitcher made use of a menu system, localization, physics, level assets, sounds, and save system.

The menus consisted of a main menu, options menu, help menu, pause menu, and end state menus. Navigation through the menus is done using a mouse; this was accomplished by checking the coordinates and the click state of the mouse. 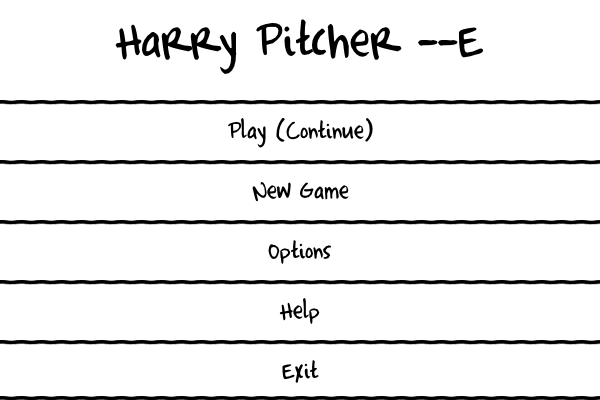 The options menu contains localization and a sound toggle. In the localization menu, the user could choose english, french, or spanish. Localization for the three languages were read from language specific files. The localized strings were referenced using a simple hash function. 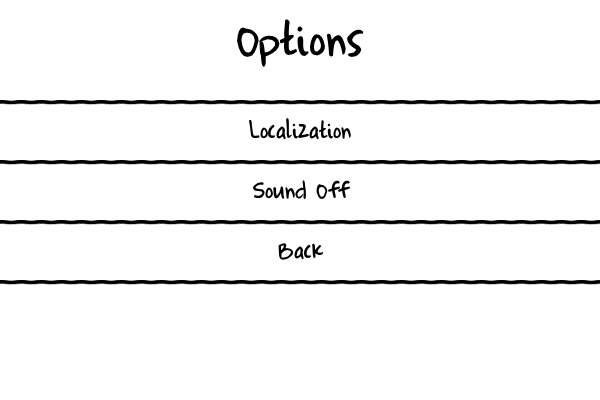 Unlike previous projects, it was important to include an instructional guide. The graphic identifies the objects in the game and provides instructions for playing. If Harry Pitcher was a more complex game a tutorial level or an interactive help menu may be needed to aid in the understanding of the game. 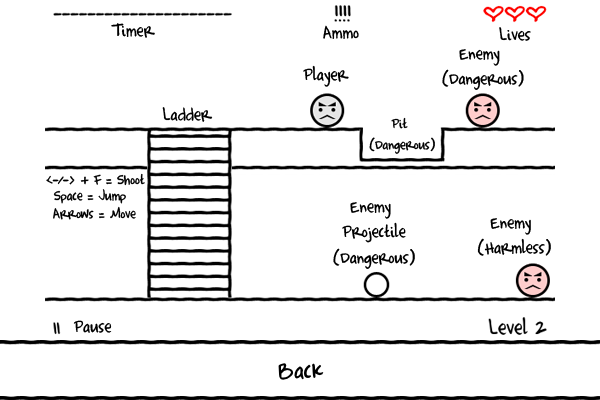 Upon winning or loosing, the player is presented with screen stating the result, and providing the option to restart or quit. These screens server their purpose; however, they would be more useful if they presented the state of the game (e.g., level #, time remaining, health remaining, enemies killed, score) having won or lost.

Depending on how the levels are configured, they may contain pits. Upon falling into a pit, the player will be engulfed in blood. The blood is represented by a multi-frame animation triggered by a player entering a pit. If the player prefers life over death, than the player can jump over the pit. 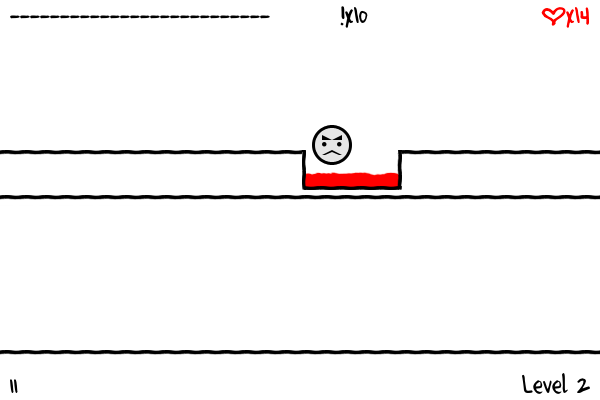 In addition to the pits, the player can navigate between platforms with a ladder. As the player climbs, a ladder sound is played.

Throughout the game the player will encounter two types of enemies: chaser and shooter. The chaser will follow the player when in range. The shooter will remain locked on the right hand of the screen, and fire deadly projectiles at the player. 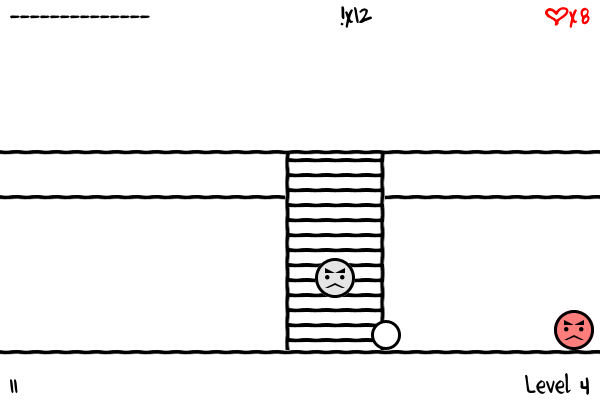 To counter the enemies, the player has a limited quantity of pitch forks to fire at enemies. The pitch forks are fired according to the last directional movement and they will destroy the first enemy from the player to the end of the currently visible screen (if one exists). 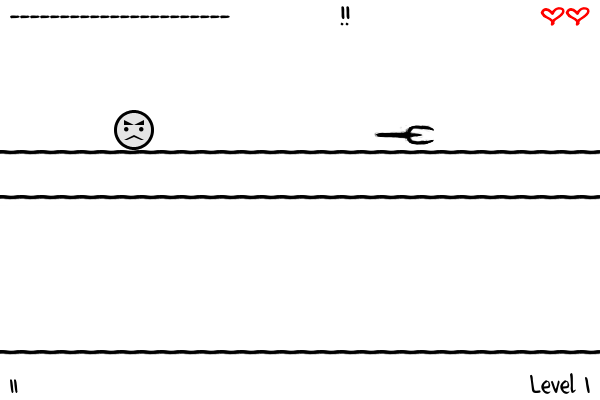 The levels were loaded from a text file containing all of the associated data. Levels consisted of the following information:

By separating the data from the source, it allowed me to regularly adjust the level configuration without recompiling. In a later project, Light, I built a level editor that allowed for in-game testing without exiting and reloading the entire game.

The save systems consists of saving the current level, the remaining projectiles, and the remaining health at the end of each level or when quitting the game. In future, I would like to allow for checkpoints and the ability to save the state of the game at any time.